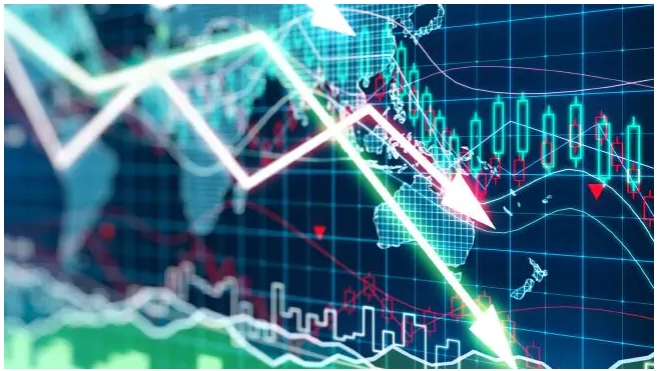 The IMF has warned the world is facing a “synchronised slowdown” — it seems Australia is not immune to the pain to come.

The International Monetary Fund has issued a grim warning about the state of the world economy — and it seems Australia is not immune to the potential pain to come.

The IMF’s newly-released World Economic Outlook revealed the Aussie economy was tipped to grow by just 1.7 per cent in 2019, which means our economy is weaker than Greece’s, which has been plagued by years of financial turmoil and recession.

Just a year ago, our economy was forecasted to grow by 2.8 per cent this year.

But while much of the local media coverage has focused on that statistic, experts have claimed two words buried in the IMF’s report are actually far more important.

The organisation argued the global economy was now in a “synchronised slowdown”, downgrading growth for 2019 to 3 per cent — its slowest pace since the global financial crisis of 2008-2009.

Much of that forecast is due to US-China trade tensions, which the IMF claims will “cumulatively reduce the level of global GDP by 0.8 per cent by 2020”.

It said growth was also hampered by “country-specific factors” in some emerging economies, and “structural forces” like low productivity growth and “ageing demographics in advanced economies”.

But tech entrepreneur Matt Barrie, from freelancing marketplace Freelancer, told news.com.au the IMF’s report echoed grim claims he had been making for some time regarding the wider economy.

“I’ve been using a similar term over the last couple of months — I think we’re in a synchronised global recession where monetary policy is starting to run out of puff. And you can only cut interest rates so low before you start having real problems … and very strange things start happening in the financial system,” the CEO said.

“Australia is in a relatively worse situation than many other countries.

He said the reason was because our economy lacked the complexity and diversity to weather the storm, as Australia relied mostly on iron ore, coal and “immigration dressed up as education”.

“We’re still in a per-capita recession, globally we’re in a slowdown and we’re also globally in a synchronisation of currency devaluation … we’re going to see monetary stimulus run out of steam,” he said.

Mr Barrie said our birthrate was below the replacement rate and our wages were stagnating, and that while we may have “fooled ourselves” into believing we’re a wealthy country, the opposite was actually true.

“The simple fact is the rest of the world is catching a cold and Australia will have to pay the piper for its complacency in not building a strong economy with diversified industries — and I think that time is coming very rapidly.”

Prominent economist Saul Eslake told news.com.au the IMF’s mention of Australia within the report had been minimal, and that the major focus was on the wider global economy.

“To be clear, the IMF is talking about the slowest growth in the world economy since the global financial crisis — but they’re not saying it is anywhere near as bad as that, so it shouldn’t be attracting dire headlines — they are not warning of an imminent recession,” he said.

“But obviously Australia is not immune to these global developments.”

While not speaking specifically about Australia, the IMF said that “monetary policy cannot be the only game in town and should be coupled with fiscal support where fiscal space is available”.

Mr Eslake said the government had considered introducing infrastructure projects to boost the economy but had seemed to “deem in unnecessary”, but that it was more likely the government would focus on potential tax cuts. 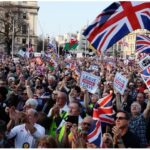 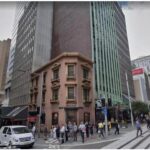 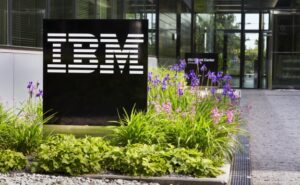 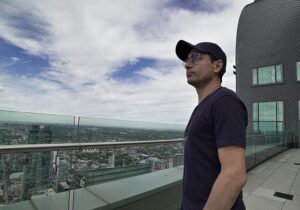 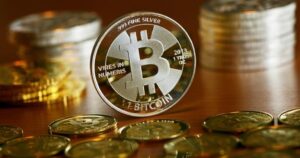 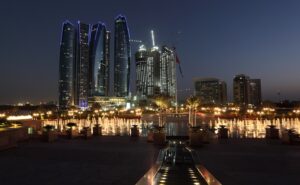 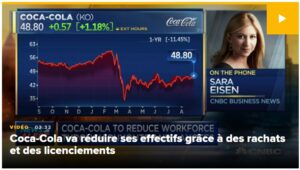 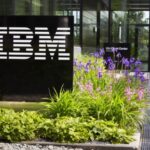 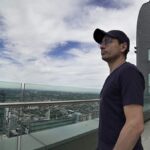 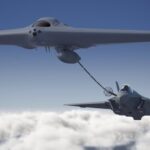 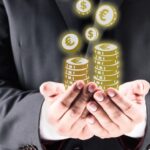 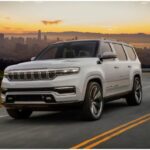 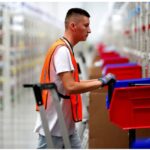 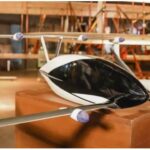 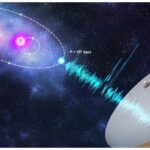